Plumbing Tips For You To Know 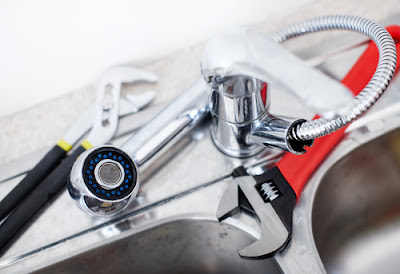 In each and every home, piped connections are a necessity. Whether its water, gas or even sewerage.in most cases, these connections might at times fail. To save yourself from the headache arising from these problems, here are the best tips on plumbing.

To start with, lets focus on water connections.

water pipes are probably the most common pipes in Singapore, for every home there needs to be sufficient water in the kitchen, bathrooms, washroom and much more.

1.It is very important to avoid dropping food remains and other solid materials in kitchen sinks. This is to avoid the sinks from clogging and accumulating dirty water. But incase this happens and the sink drain has clogged, avoid using chemicals to clear it up and instead use a drain snake and pull out the solid clogs. If this doesn’t work, you can try using a shop vacuum to help suck out the clog from the drain. Once you clear the sink drain of the clogging material, try pouring some hot water into the sink to help completely clean the drain pipe of any debris that might have been left.

In case you’re lucky enough to have a sink that has a P trap, simply remove it (the p trap) and clean the clogging debris and other solids that might have been trapped inside and fit it back. You should never be paranoid of repairing your sink drain on your own for after all, it’s not rocket science.

2.Nobody wants to pay exaggerated water or even gas bills. to avoid all this mess, make sure that your pipes are completely sealed and that there are no any leakages. Check on taps in the kitchen and bathrooms and ensure that they are not dripping even a single drop of water for the little drops from taps can waste gallons and gallons of water over a long period of time. Most leakages also occur in threads in pipes especially when we have two pipes being joined.

To avoid this, one can use a sealing compound to take care of the threads. A thread tape is just perfect for this task just in case you can’t access these sealing compounds. Roll the tape around the threads of the pipe and most preferably in the anticlockwise direction. This should create a water tight connection. For purposes of gas pipes, a thicker tape can also be used to cover the threads. Also avoid your toilet from running almost all the time. This is mostly brought about by a spoiled flapper. This is a tiny part at the toilet back made of rubber and can be easily purchased from a store nearby and replaced easily. 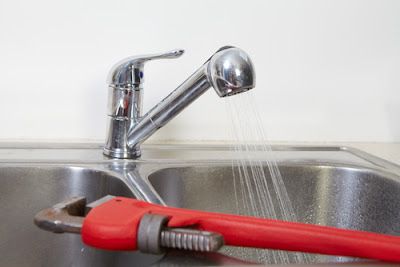 3.In bathrooms we have shower heads and are also prone to dripping. When this happens, you simply have to detach the showerhead and roll some tape around the threads in the anticlockwise direction as stated above because in most cases leaks will occur due to poorly connecting threads. By applying the above, the connections become water tight and the leak will definitely stop. In some other cases, the shower head will clog maybe due to solid in water or even mineral deposits found in water. For this problem, remove the shower head and clean it up using hot water or even vinegar. Be sure to scratch it properly using a soft brush to ensure its properly cleaned.

4.The most basic factor in durability of anything is maintenance and of course we all want what we own to last for long enough. This means that for our pipes to last, we have to maintain them. When pipes rust, it’s important to replace them with new ones. Under the kitchen sinks, pipes tend to rust faster and age faster. Incase you’re having troubles loosening an old pipe, try using a pipe wrench and if that doesn’t work try using some heat to loosen the pipe dope. However, be careful not to burn other nearby stuff.

5.For effective plumbing in Singapore, buy and install a necessary pipe for a specific function. For instance, you cannot install a plastic PVC pipe in a bathroom that uses hot water. To add on to that get the right size of pipe you need for the job you need it to do. Be sure to check on some parameters like the amount of water you need the pipe to carry or even your personal specifications. You should avoid buying so large pipes in terms of diameter for in most cases the spaces meant for these pipes in houses are usually small. Also avoid having so many joints in your pipe network for the more the joints you have the higher the possibility of having leakages around. Let the pipes be as straight and gentle as possible.

6.Another important aspect of plumbing is a shut off valve. This is not a must to have but its highly recommendable for purposes of conveniences and comfort. This valve works on a principle that you don’t have to shut down the supply of the whole house while repairing a given section of the same house. So, if you’re repairing your shower head in the bathroom, you can shut the supply to the bathroom and still have access to the kitchen sink. 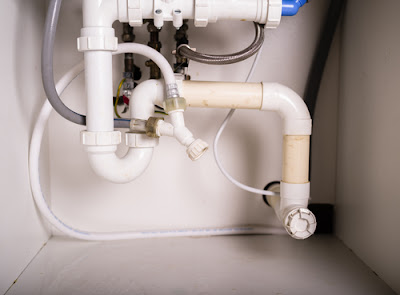 7.Its also important to know and locate where the main supply switches and shut off points are. This is very crucial since incase of a very bad leak that can’t be easily handled, you’ll be able to control the water and have enough time to get a solution.

8. Another useful tip would be how to detect issues with your pipe system. In most cases when there are leaks in pipes passing above the ceiling, you’ll find the ceiling turning brown due to rust coming from the dripping water. In other cases where the water is dripping on walls, the paint on the walls starts peeling off. Sometimes the house might be filled with some foul smell which automatically means there’s an issue with either the toilet drains or even the kitchen sink.

At times water from the bathroom might not be flowing well to the drain pipe and starts accumulating on the bathroom floor. That automatically sends a message that something is wrong with the drain. the toilet might also fail to flush leaving the dirty water accumulating in the bowl. In that case, be sure to check on solids in the bowl.